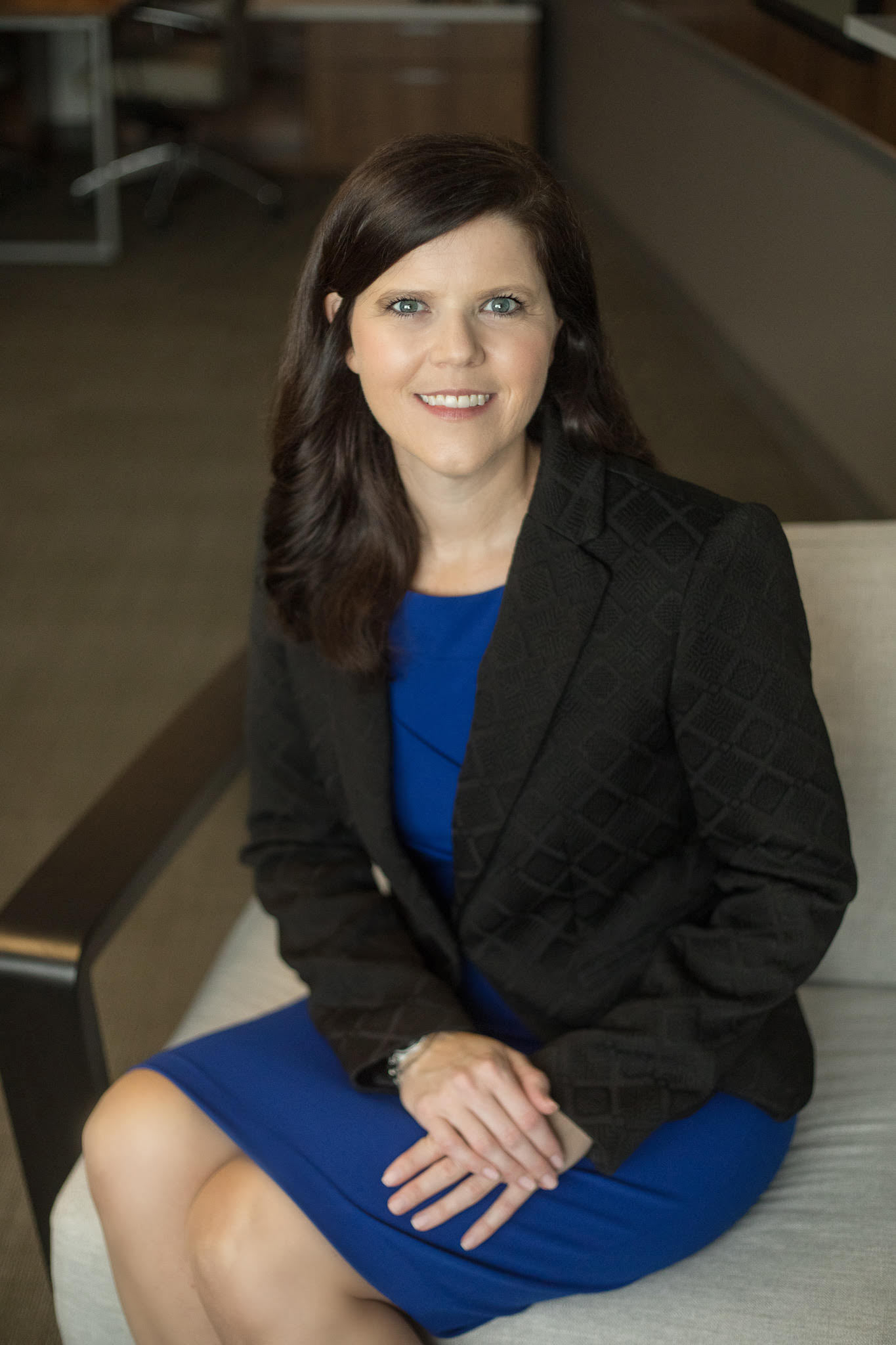 Kathleen M. Kearney, JD, MSN, BSN, RN represents severely injured clients throughout the state of Texas from her main office in Dallas. Kathleen earned a bachelor’s degree in nursing from Boston College School of Nursing, and a master’s degree in advanced nursing practice from Emory University School of Nursing. She graduated from Suffolk University Law School and became licensed as an attorney in 2006.

Kathleen has been recognized as a Texas Super Lawyer since 2019 after being a Rising Star from 2012-2018, and an Up & Coming 50 Women in Texas in 2018 (Super Lawyers, Thomson Reuters). For many years, she was also included on the Top 40 Under 40 list by The National Trial Lawyers. Kathleen received the Distinguished Service Award from The American Association of Nurse Attorneys in 2016, and was named Big Sister of the Year for Dallas County’s chapter of Big Brothers Big Sisters in 2014.

Kathleen is currently licensed as a Registered Nurse in Texas, and maintains board certification as a Certified Nurse Educator (CNE) and Certified Pediatric Nurse Practitioner-Primary Care (CPNP-PC).

Contact the Kearney Law Firm today for a free consultation with registered nurse & attorney Kathleen M. Kearney. If legal representation is offered, it will be for a contingent fee so there are no upfront fees, retainers, or out of pocket legal expenses. 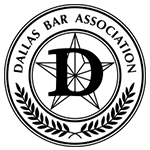 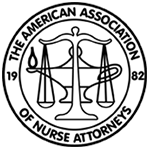 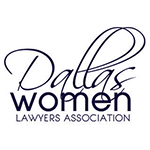 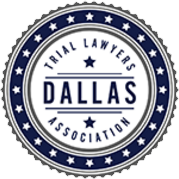